Cinderella… Is That You?

Are you living the life of Cinderella… before the ball?

Okay… I’ll explain. Before the ball, Cinderella never said NO. Always did what she was told or what was expected of her. She dreamed that her life could be different… but never really did anything to change it. She actually was the heiress to her father’s estate and yet she lived as a servant and a pauper. She really didn’t believe in herself… she was stuck in the old… I’m Not Enough Syndrome.

Essentially, Cinderella was a people pleaser… just like I was… and just like many of you are. The only difference is… she had a fairy godmother.

But interestingly enough, her fairy godmother did nothing to change Cinderella. She only changed her beliefs about herself. For the first time, Cinderella believed she was a true princess and she became the part… she became ENOUGH in her own mind. Which was wonderful… until the clock struck twelve… and it all went away… Cinderella and her newfound beliefs all became proverbial pumpkins.

Of course you know the end of the story… Cinderella left a glass slipper at the ball and the Prince used it to search for her… somehow he knew that only his princess would have a foot tiny enough for it to fit… and Cinderella had just enough moxie left to step up and produce the other shoe after her ugly stepsister broke the one the prince brought along.

And… they lived happily ever after.

So let me tell you what’s going on if you are living the life of pre-ball Cinderella. It’s not what you are doing for other people that is getting to you… it’s your underlying, subconscious beliefs that are causing the problems. And… specifically it’s the anger, fear, frustration, guilt, despair and a host of other unpleasant emotions which those beliefs trigger to keep you behaving in a way to protect yourself.

Oh… I forgot to mention… you can change your life… without a fairy godmother or a magic wand… and that’s the real magic! CLICK HERE to request a complimentary magic-wand session with Bertha and me.

Waiting for the Other Glass Slipper to Drop… 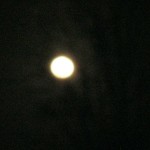 The High Cost of Playing Nice… 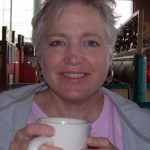 Rolling Down the Red Carpet… 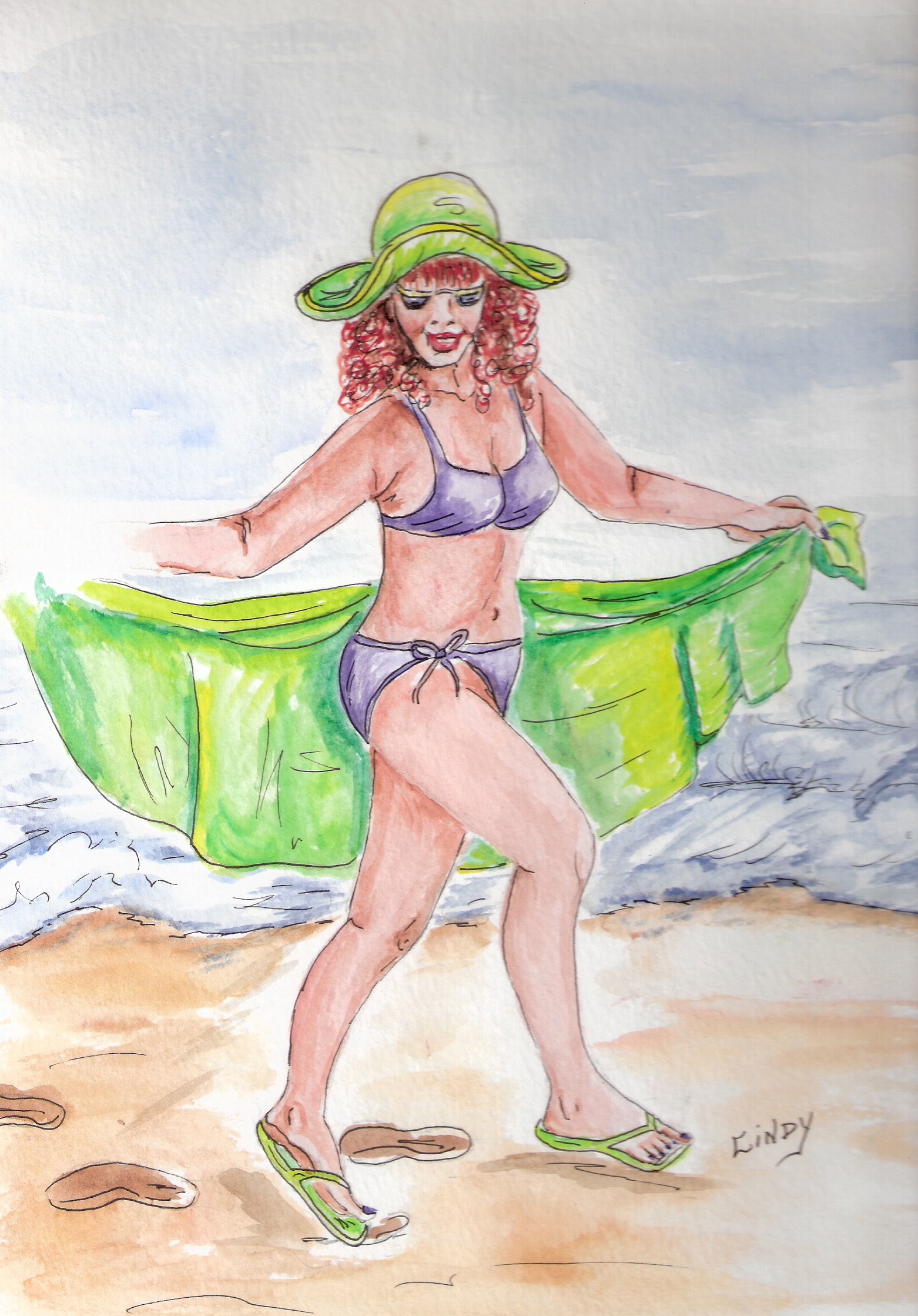